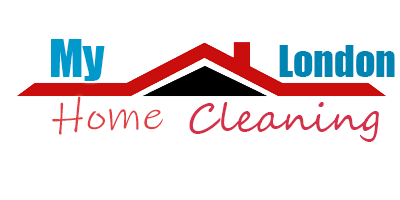 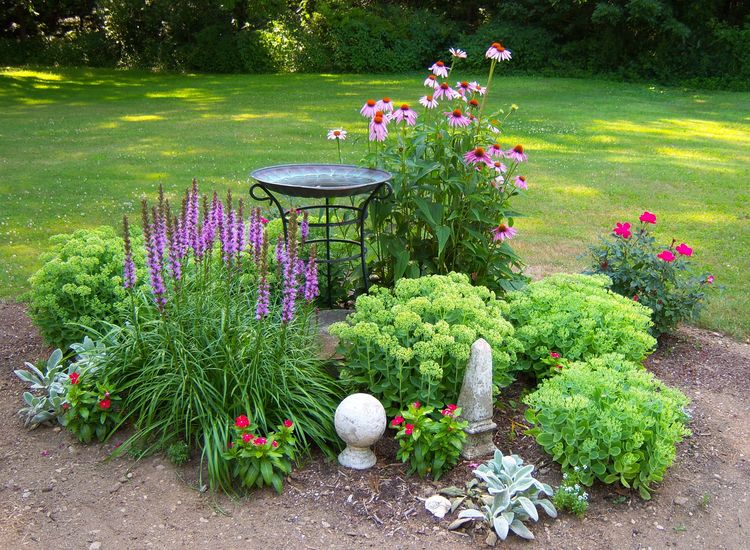 The Dite de Labbe law (2014-110 of 6 February 2014) to better regulate the use of phytosanitary products on the national territory supported by the energy transition law (2015-992 of 17 August 2015) stipulates that ” use of synthetic chemical pesticides in public spaces is prohibited since January 1, 2017 and the sale of synthetic pesticides for home gardeners from January 1, 2019 “.

This law prohibits the use of all synthetic pesticides and herbicides. The biocontrol products ( Bacillus thuringiensis, Trichoderma atroviride, pelargonic acid …) or products used in organic farming must replace them.

The best-known chemical weed killer is, of course, Roundup, a glyphosate base marketed by Monsanto in 1974. For nearly 25 years, the company has been the only one to exploit the molecule. Always on the lookout for good deals, Monsanto puts on the market ‘Roundup ready’, genetically modified seeds to resist its famous product. Spreading of herbicide and seedlings are then done together in abundance and excess on large farms.

As the Roundup patent fell into the public domain in 2000, today 130 countries and nearly 100 manufacturers market it under more than 700 different products covering 25% of the global herbicide market. Problem: Since 2015, glyphosate has been declared ‘genotoxic’, ‘carcinogenic for the animal’ and ‘probable for humans’ by the World Health Organization and the International Agency for Research on Cancer.

The molecule is present in more than 53% of consumer products, including breakfast cereals (especially loaded), legumes, or pasta. 100% of the urine samples of the people tested, contains glysophate in concentration higher than the minimum values.

Alternatives must, therefore, be proposed to communities but also to individuals to improve this situation more than worrying.

To avoid the tedious step of manual weeding and especially to overcome the shortfall on chemicals, manufacturers have developed bio weed killers. These products based on organic molecules gradually invade the market. The Beloukha is about to become, the essential weed killer of the future years. Bio-control product from rapeseed oil, it acts quickly by enveloping the aerial parts of wild plants of nonanoic acid, the substance with de-wetting and desiccating effect. This fatty acid would be harmless to the environment, animals or humans. Highly biodegradable, it leaves no residue in crops and soil but is still irritating to the skin and eyes (Xi class).

Acting in contact with plants, it destroys the membrane of the epidermis, the action is mechanical and fast (2 hours after application), unlike conventional systemic weed killers that take much longer to act but also destroy the root. This new product is therefore recommended on young shoots of weeds and on annuals. On the perennials, it is content to block development and requires several applications.

Other organic weedkillers occupy a part of the market, the big brands like KB and Fertilizer are of the part; Based on pelargonic acid, extracted from pelargonium (geraniums), these new generation weed killers act like the product presented previously by destroying the waxy surface of the plants, which deprived of this protection dehydrate and perish quickly.

There are many natural ways to prevent the growth of wild grasses in the garden, Such as planting cover crops planting green manures or mulching.

Tips can also be used to weed without fatigue and without polluting the environment, such as the thermal weeder, boiling water for cooking food or covering the ground with natural tarpaulins such as coconut cloth for example.

myhomecleaninglondon.co.uk Nov 21, 2018
Helium hybrids, Helenium X, are perennial plants belonging to the familyAsteraceae, such as asters, daisies or…

Nov 7, 2018
How to choose muscaris bulbs? Choose firm bulbs with no stains, mold or injury. Prefer the largest caliber…

Jul 5, 2018
Introduction The latest 2018 Samsung Zipel Smart Oven Kitchen Gadget is a great device for gadget users. The new…
Prev Next 1 of 3
Recent Posts
Sign in
Sign in